Setting Up and Sending Emails From Microsoft 365

This article will explain how you can set up and send emails through Microsoft Office 365 in Clik Remote.

First, you must set up the user in Clik Service and give the user the ability to log in to their Microsoft Office 365 account.

Go to Settings > Staff and set the privilege ‘Can access Office 365 settings’ to ‘Allow’ for the Clik Remote user. 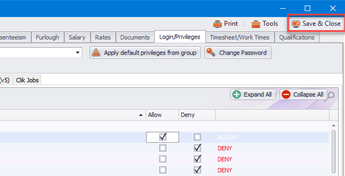 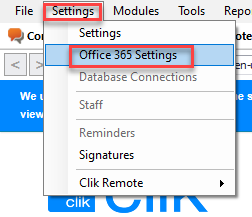 That’s it, the user can now send emails in Clik Remote.

This will show you how you can send an email from a job sheet in Clik Remote Engineer. However, this will work for quotes and purchase orders as well as other Clik Remote logins.

You will first need to go to ‘Settings’ on Clik Remote and select the ‘Preferred email sending method’ to be ‘Office 365’. 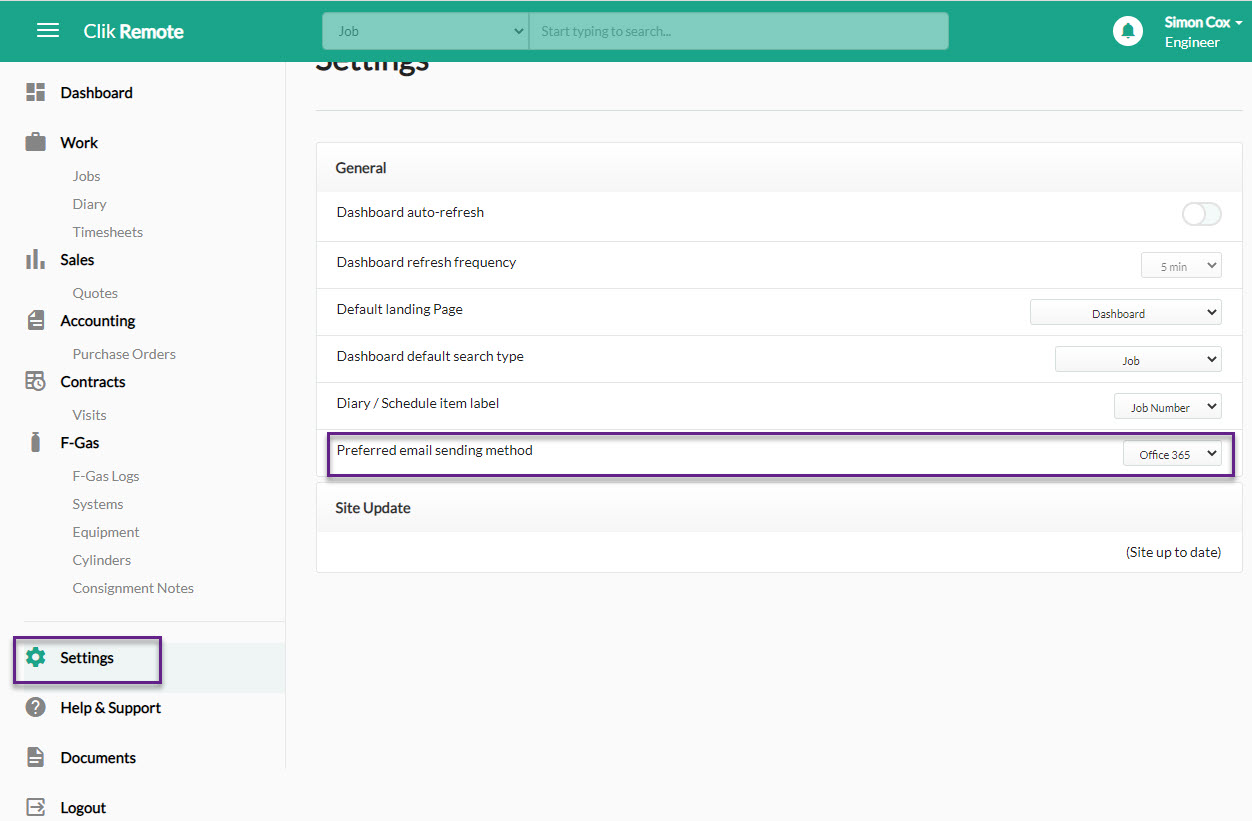 Once you’re in a job, go to Actions > Email > Engineers Jobsheet. 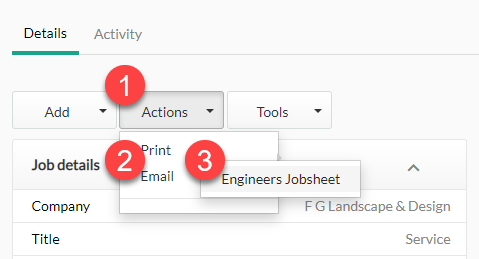 You can then fill in the details of the email and click ‘Send’. 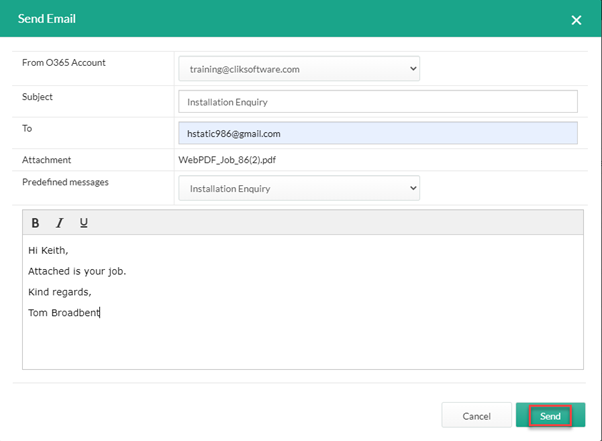