You will need to run the Clik Jobs setup wizard in order to configure what your engineers can synchronise with Clik Service.

This will need to be completed in Clik Service.

Go to Modules > Clik Jobs and click on ‘Setup Wizard‘. 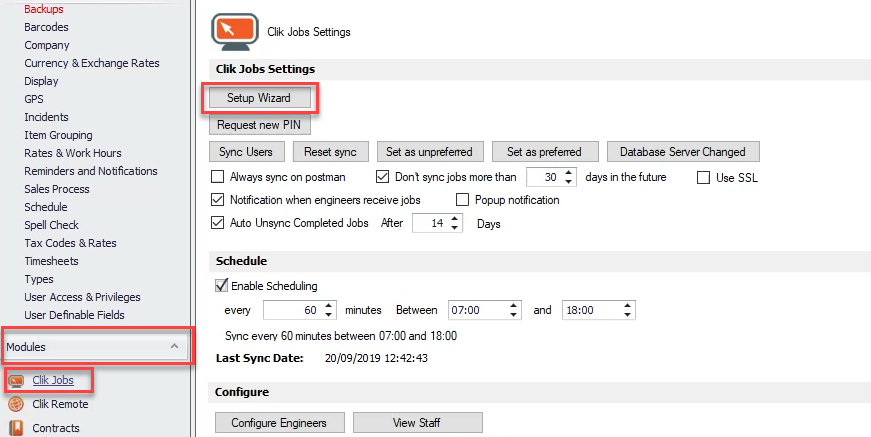 You can also select which customers, sites, equipment and products are available to specific engineers by clicking on ‘Configure Engineers‘.

You only need to make customers available to engineers if they need to be able to create jobs within Clik Jobs (doing this will increase the initial sync time that Clik Service and Clik Jobs will need to complete before Clik Jobs can be used).

Click ‘Next‘ and Clik Jobs will start syncing data to the cloud.

On the next screen, you will then be able to schedule automated syncs with the cloud. For example, you could set it to sync every 30 minutes between 7am to 6pm. Once you’ve set this up click ‘Next‘. 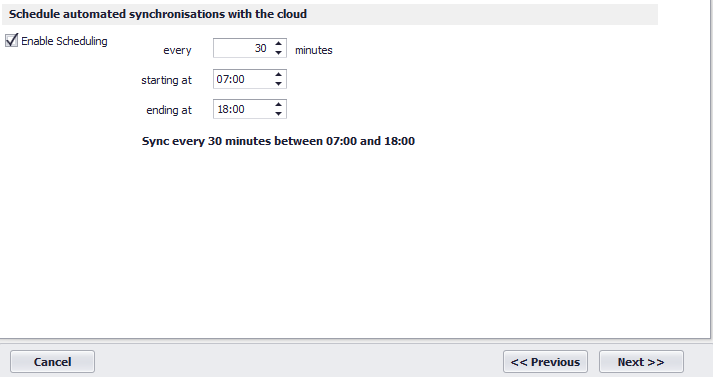 You will now be given a pin code, which you should take note of. When an engineer first logs into Clik Jobs on their device, they will need to put in this code. 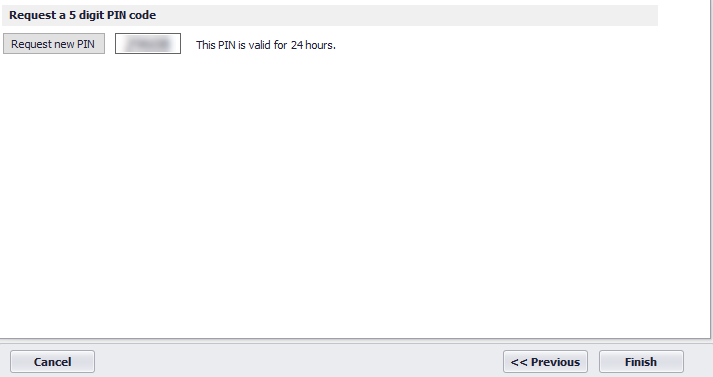 You are now ready to sync job sheets between Clik Service and Clik Jobs.

Downloading and Installing the App