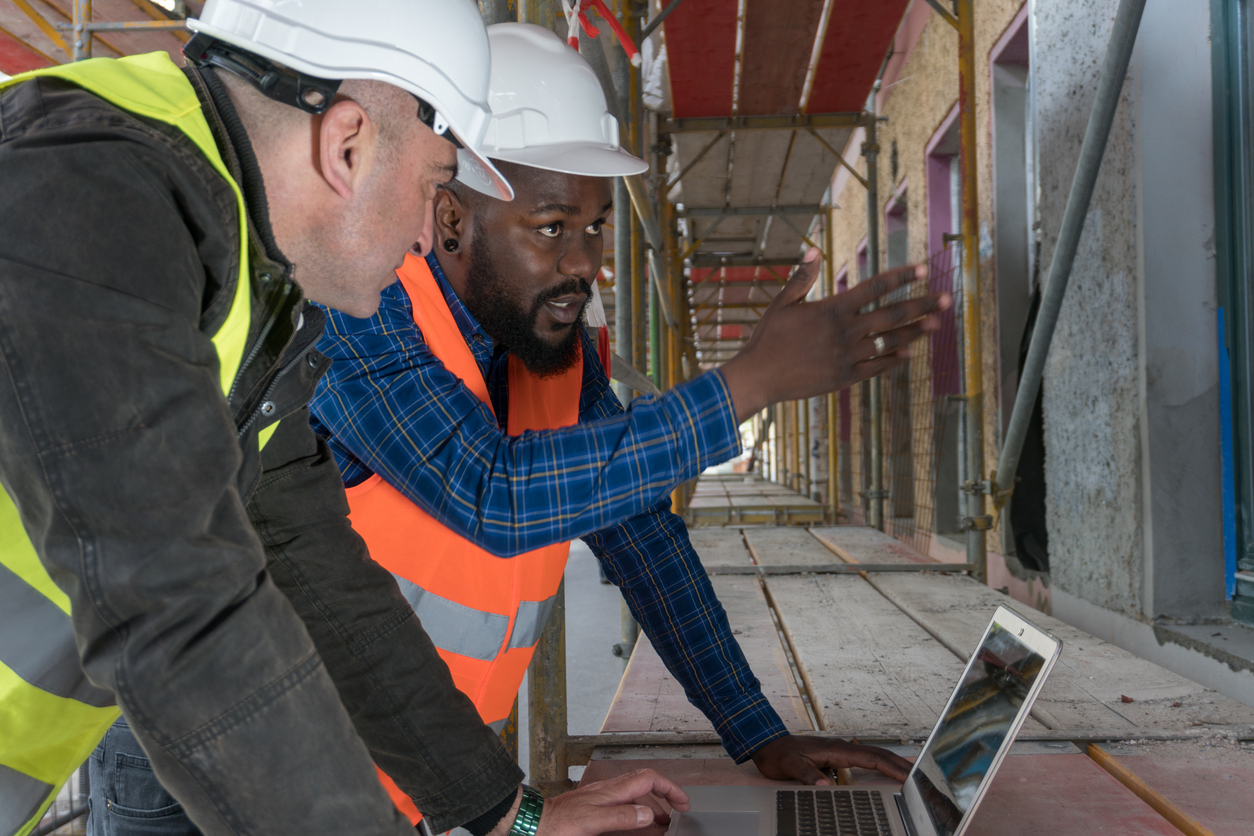 “Instantly, Clik Jobs removed their messy physical paper trail. Engineers could sync their job information back to head office. And customers loved the fact that they could log in and see their account.”

Lee’s company delivers a range of high-quality building services as well as facilities management. They have expanded vastly and work with major companies across the UK.

“In the years before Clik, we were losing track of our paper trail and having to rely heavily on paperwork transferred manually by our engineers. It was frustrating and not to mention time-consuming and costly. We needed a CRM system to help smooth our daily business processes”. said Lee Alford, Director.

“We started using CRM and equipment tracking software, but it didn’t meet our varied needs and demands. We also wanted to keep track of our growing team of engineers before they became unwieldy”, says Lee.

Lee discounted two other service management software packages for their weak feature list and expensive price tag. He found the partnership of Clik Service, Clik Jobs and Clik Remote met the majority of their extensive wish list and were reasonably priced. They were also local, with Clik and the head offices spitting distance from each other in Bristol.

Instantly, Clik Jobs removed their messy physical paper trail. Engineers could sync their job information back to head office. And customers loved the fact that they could log in and see their account. Win.

“We like working with Clik,” said Lee. “Everyone we work with gets things done and knows their stuff. As the team have got used to the Clik software, they’ve started to use all five gears.”

“I like the idea that you try to improve the software continually,” Lee added. “Updates like the spell check and colour changing options in Clik Service have been avidly anticipated and used by the office team”.

Finance Director, Trevor Miles is another happy user, utilising Clik’s integration with Sage. “On the accounting side, I’m happy with it. It’s a good system,” said Trevor.

With business showing no signs of slowing down and new staff joining them, they are looking to book more Clik software training for its burgeoning team. They’ve also to built a new electrical branch which will see them making the most of Clik’s partnership with the NICEIC and their suite of certification software and apps. “It’s a thumbs up from us,” concluded Lee Alford.