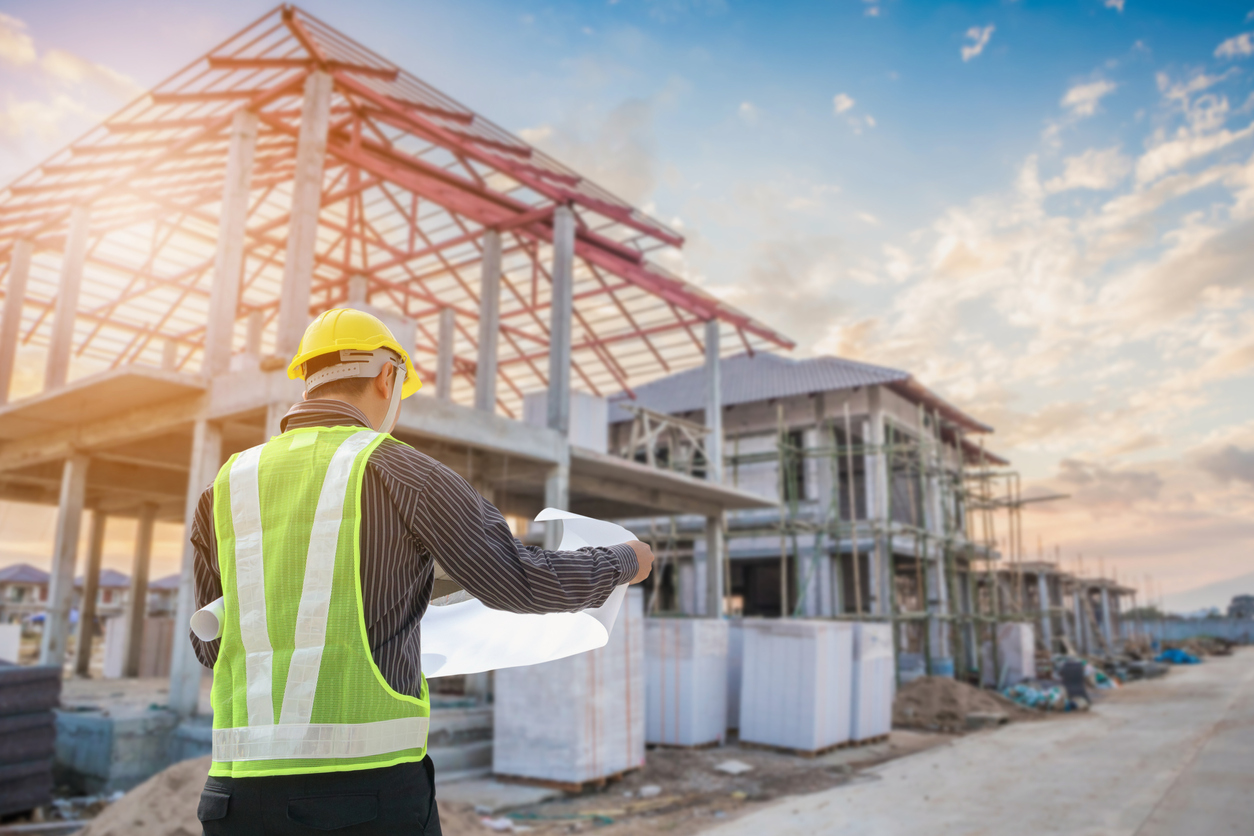 “Clik has given us quicker response times and reduced our paperwork. It’s also helped us have a closer relationship with customers.”

This construction company has worked at the forefront of the facilities management industry for 130 years. Throughout that time, they’ve integrated new timesaving technologies into their business to stay ahead of the crowd. However, the old service management system they used relied on paper forms and certificates. Senior Manager, David Grundy explains what led them to look for a digital alternative.

“We wanted to transfer information between tradespeople and the HQ, without physical visits. Also, our electrical engineers needed easy-to-use certification software which produced professional certificates. We were spending too much time ensuring we had the correct paperwork, and things were getting lost, manual entry was taking far too long. We needed a solution which would keep client records in one system.”

They researched service management software, choosing Clik because of positive feedback from other users.

“Clik’s excellent customer service and support, even before we committed to buying, was refreshing. Their software’s functional interface with multiple customisation options was also simple to install” said David.

First, they tried Clik’s NICEIC Certification Software and tablet app Clik Cert Electrical. These allowed their engineers to create professional NICEIC certificates onsite or back at their offices.

“We were impressed with the NICEIC software, how quickly everyone adapted to it, and the presentation of the finished certificates were very professional. It has saved us time and reduced the chance of errors when producing test sheets”. says David. Remote for Customers also gives us a professional edge over our competitors. Customers have more control of their accounts, they can see works completed, those in progress and quotes for new work. Their feedback has been very positive”.

Then they invested in Clik’s full range of service management software.

“Clik Service is state of the art, digital management tool that gives us exceptional control over our FM portfolio”.

“Clik Jobs ensures our engineers keep up-to-date in real-time with the job information they need. Everything is available to our engineers at the click of a button. Including integration with Google Maps so they can quickly find their next job”.

“Clik’s software has reduced the need for lengthy telephone calls and repeated visits from our engineers to our head office”.

“The process from enquiry through to job completion is now much slicker, which has reduced our costs and gives a more professional impression to our clients. Clik has given us quicker response times and reduced our paperwork. It’s also helped us have a closer relationship with customers”.

“It’s an efficiency-driven system that allows us to provide our customers with even better value for money.”

“We are impressed with how using the service management suite of products from Clik has organised our business. We will continue working closely with Clik for a long time to come”.