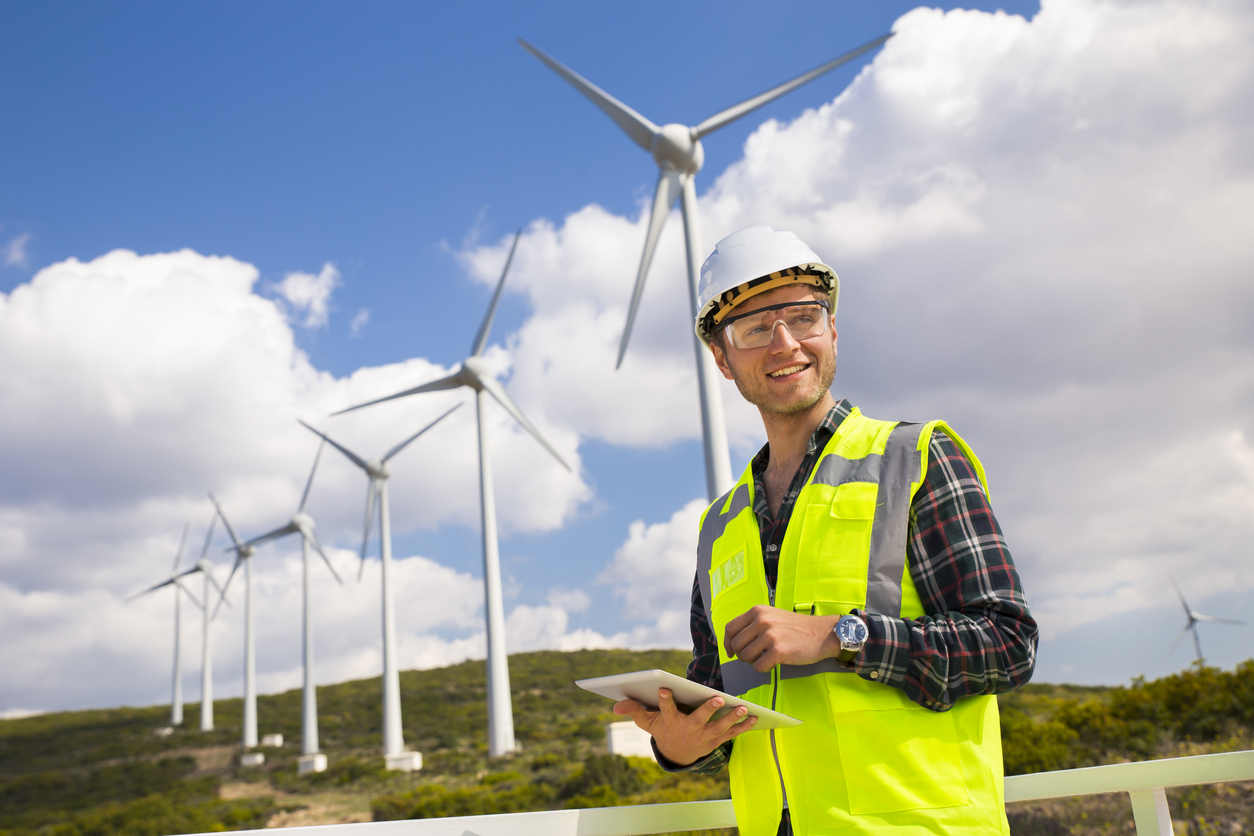 “The Clik products we’re using have made the job to invoice process significantly faster. That, as well as improving our efficiency are the main benefits for us.”

This renewable energy company was formed in 1995 and has evolved to include an impressive array of services. These include electrical, facility management, fire and security, air conditioning, refrigeration, plumbing and heating, lifts and escalators as well as contracts for projects including large commercial retail units, petrol filling stations and shopping centres.

They have a broad portfolio of clients that are nationwide but also a large local client base, many of whom have been using their services for years. So far, in 2019, they have worked for over seventy-five clients, one client alone having over one thousand sites.

With one hundred and twenty employees, and always recruiting for more, it’s fair to say they are busy. Mistakes are costly; they need to be efficient and proactive while providing excellent customer service – every time.

Managing a large business with many variants can be tricky, but Simon Champion, Operations Director, tells us how they use Clik to make their procedures run smoothly.

“The company began using Clik Service back in 2005 and it has become an essential part of our business.” Says Simon.

However, the business had multiplied by the time Simon joined the team in 2010 and managing the number of field engineers needed to be significantly improved to ensure continuous growth.

“Managing a large number of engineers, all over the UK, on some very high profile jobs can get stressful at times. All our clients deserve the very best service from us, and Clik has enabled us to streamline our processes to maximise our engineer’s productivity”.

The company had been using Clik Jobs for some time before Clik Remote v6 for Engineers was released in Spring 2019. “We started using Clik Remote for Engineers. It allows us to get information to and from the engineers easily. It enables us to ledger jobs immediately after the work is completed. We can then quickly update the client on the progress of their job”. It’s a fantastic tool”. Says Simon

“We have also executed Clik Remote for Customers. It’s an ideal portal for us that allows our clients to view their jobs and quotes. We put a feature request into Clik that would let our customers accept or decline quotes, Clik added this, and it works really well”.

“Clik Remote for Customers also gives us a professional edge over our competitors. Customers have more control of their accounts, they can see works completed, those in progress and quotes for new work. Their feedback has been very positive”.

“The Clik products we’re using have made the job to invoice process significantly faster. That, as well as improving our efficiency are the main benefits for us”.

“The software is evolving all the time to suit their client base, so it is always advancing. If the Clik team keep working with and listening to their clients; their software products will always be changing and will continue to improve. We have built a good relationship with everyone we deal with at Clik”.

“The next step for us is to roll our Clik Remote to more of our clients”.