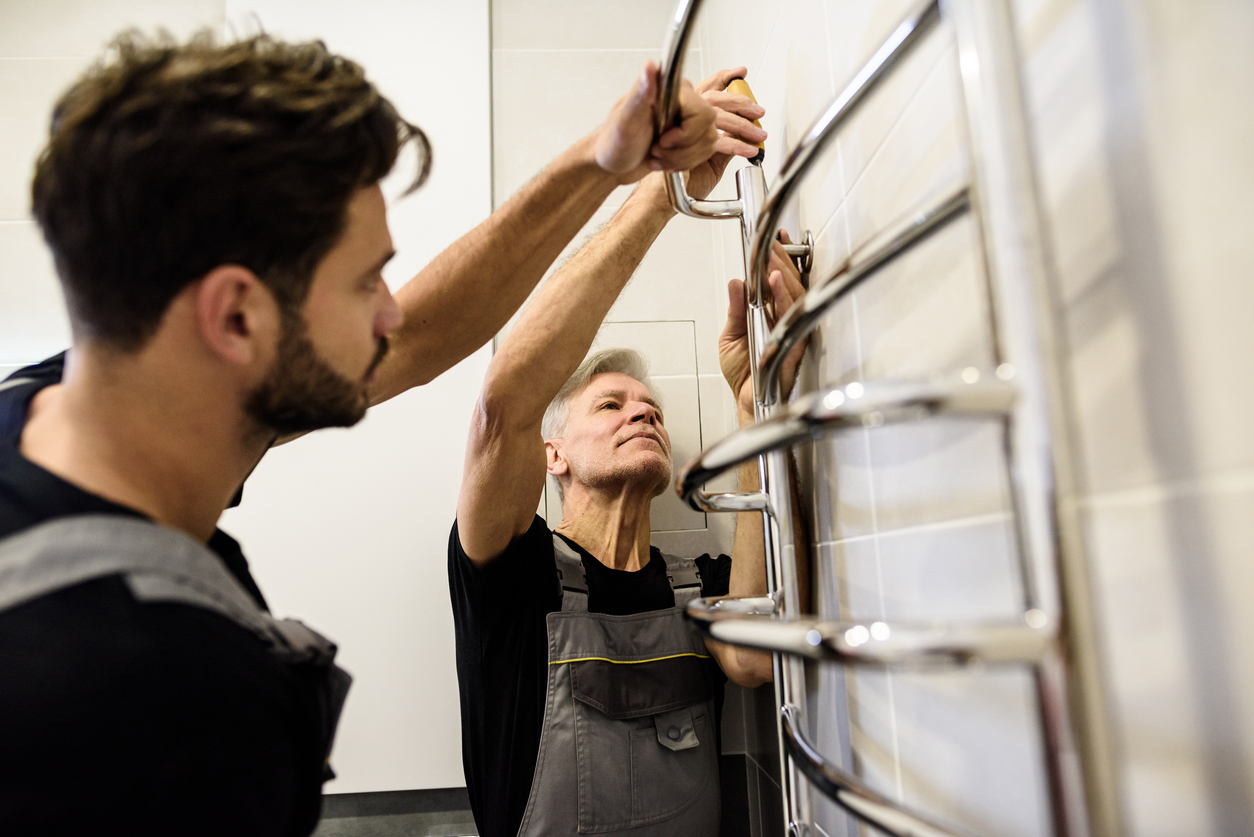 “The proposal to adopt Clik and move everything to a digital system was a big change for us, a lot of staff did not like it at first, but if you ask them now, they would hate to go back to paper”

Established in 1983 in Aberdeen, Chris’ company has grown to operate throughout the North East of Scotland providing a range of trade services to domestic and commercial clients both on and off-shore. They count some of the largest oil and gas companies in the world as customers, including Schlumberger, Weatherford and Baker Hughes. They have eleven employees in the field and four working in the office. Chris Colville, Managing Director, talks about how they use Clik to manage their workload.

“We have about one hundred and twenty reactive jobs come in per week. We need to be fast and deal with the jobs swiftly and efficiently and give clients feedback immediately after a job has been completed”. Says Chris.

“We were managing ok, but I could see we were at capacity with the amount of paperwork we had to complete before anything would get done, we had to wait for engineers to return job sheets before we could get the invoice out to the customer, it was a long and laborious process”.

“I knew we needed to move away from paper and implement a digital system to modernise and move the company forward” Says Chris.

“I had used job management software before but on a very small scale –I felt we needed to modernise our processes and start managing our jobs better” says Chris.

“After having a quick Google search, I contacted Clik. I received a good demo, the staff were very helpful and the price was good. It ticked 90% of the boxes of how I wanted it to work with my business”.

“The proposal to adopt Clik and move everything to a digital system was a big change for us, a lot of staff did not like it at first, but if you ask them now, they would hate to go back to paper”.

“The office and onsite teams can now more easily and quickly share information. Ordering parts on reactive jobs is a lot faster as the engineer can upload photographs to Clik Jobs, which the office can then see to order the parts. We also use Clik Jobs to log before and after pictures of work carried out”.

“Clik Service and Clik Jobs have made the invoicing process a lot faster, which has helped our cash flow. I can also give customers real-time feedback on their job updates”.

“I do wish the GPS tracking was more accurate, this is something I’ve talked to Clik know about, they have a very helpful team, so I’m hoping for changes here in the future”.