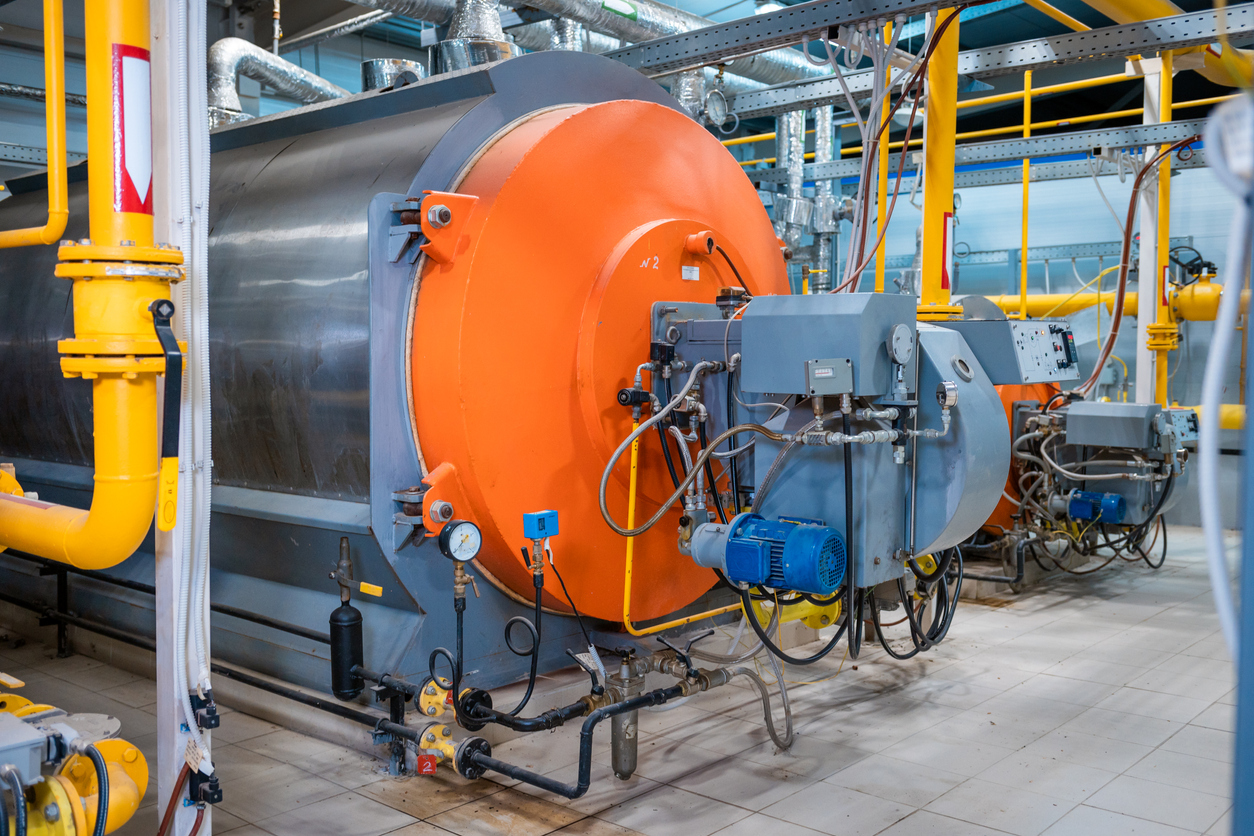 “Having a system like Clik Service and Clik Remote working together has undoubtedly laid the platform for us to be able to take on more work, market for new customers and therefore take on more staff.”

This heating company knows the heating and air conditioning industry inside and out. With more than thirty years combined experience their expertise supplying heating, air and water services support to their six hundred strong regular customer base, across the North West of England and beyond.

“Before Clik, we were using Microsoft Access to log all jobs coming in. Then these jobs would be given to engineers via a phone call,” remembers Phil O’Sullivan, Finance Director.

“Then we would have to wait for an engineer to be near the office for him to drop off his finished job sheets before we could finalise the job with an invoice,” Phil continued.

Phil took to Google, and over twelve months tested more than twenty different service management software packages. He found Clik Service and Clik Remote stood out from the rest for three main reasons:

“As well as being very easy to use, we loved the fact that we own our versions of Clik Service and Clik Remote, without an annual subscription.”

“The buying process was straightforward, and our software package from Clik was so much cheaper than their rivals and had many more features that suit our requirements.”

“The biggest results and improvements we’ve noticed are the speed and quality of information available,” Phil said.

“For instance, all job sheets completed by engineers and signed off by our customers are sent back from Clik Remote to Clik Service within a couple of seconds, making it a virtually live system”.

“How it works, I don’t know, but it works amazingly well. It is extremely fast, jobs can be closed down, and costings sent straight away, which means orders come back quicker and invoices are raised sooner”.

“Having a system like Clik Service and Clik Remote working together has undoubtedly laid the platform for us to be able to take on more work, market for new customers and therefore take on more staff,” says Phil.

“I can say the software probably does about 95% of what we need it to. That’s bordering on the notion of almost perfect. Our old system only did about 20% of what we needed”.

“On my recommendation, two other companies we work with have bought from Clik. The products are amazing, the support team are excellent and the staff are very professional. I cannot recommend Clik highly enough.”